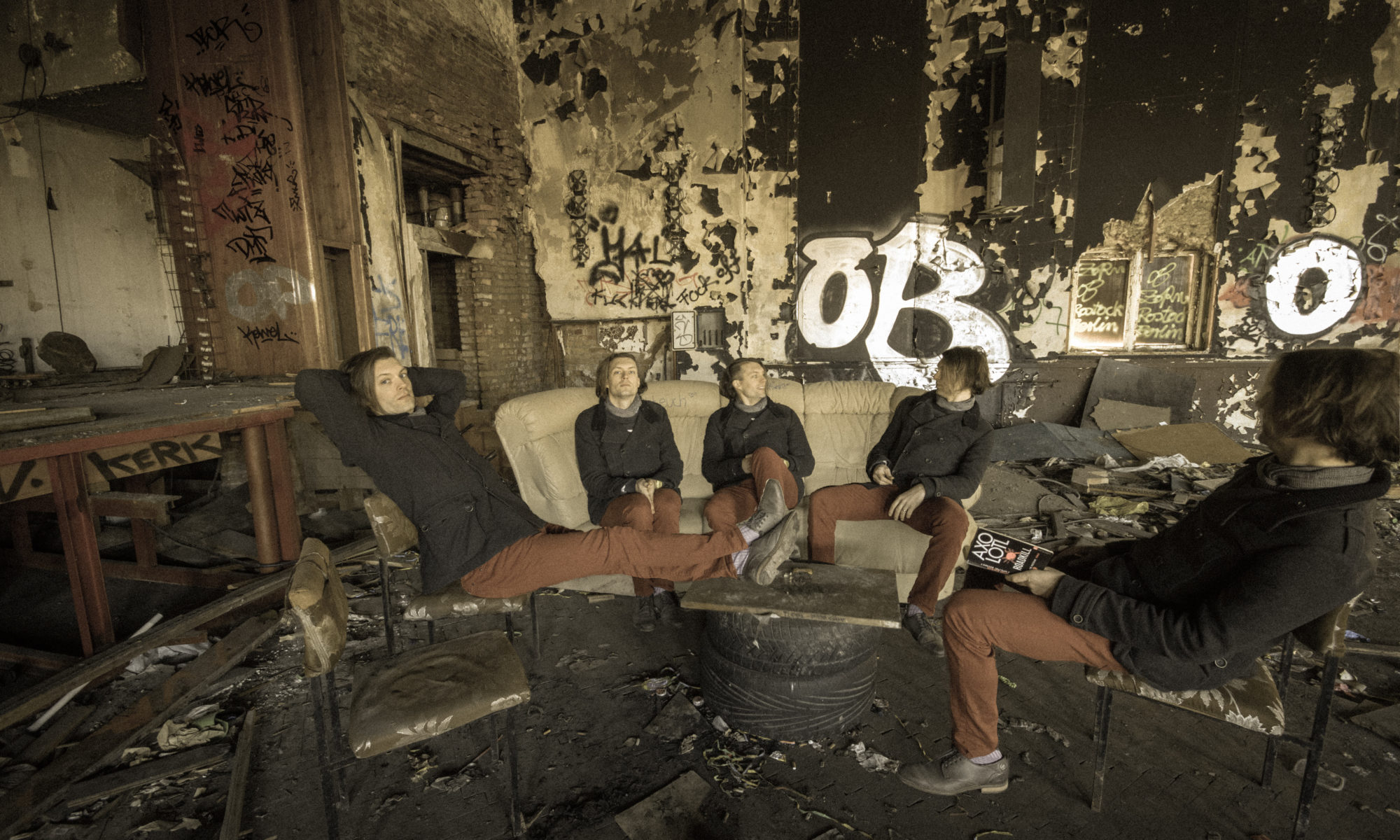 AXL OTL is a French crossover musician who has travelled through the acoustic, electric and electronic fields.
A regular composer for film and theatre, he studied classical violin and composition, was part of the Paris Gipsy Jazz revival with the band: Monsieur Jacquet and played guitar in themostpowerful FrenchHardcore band ever: SNA-FU Grand Desordre Orchestre. Influenced by artists such as James Holden, Plaid and Siriusmo and increasingly inspired by the unlimited potential of electronic music he left Paris for Berlin in 2013, where the wild things are!